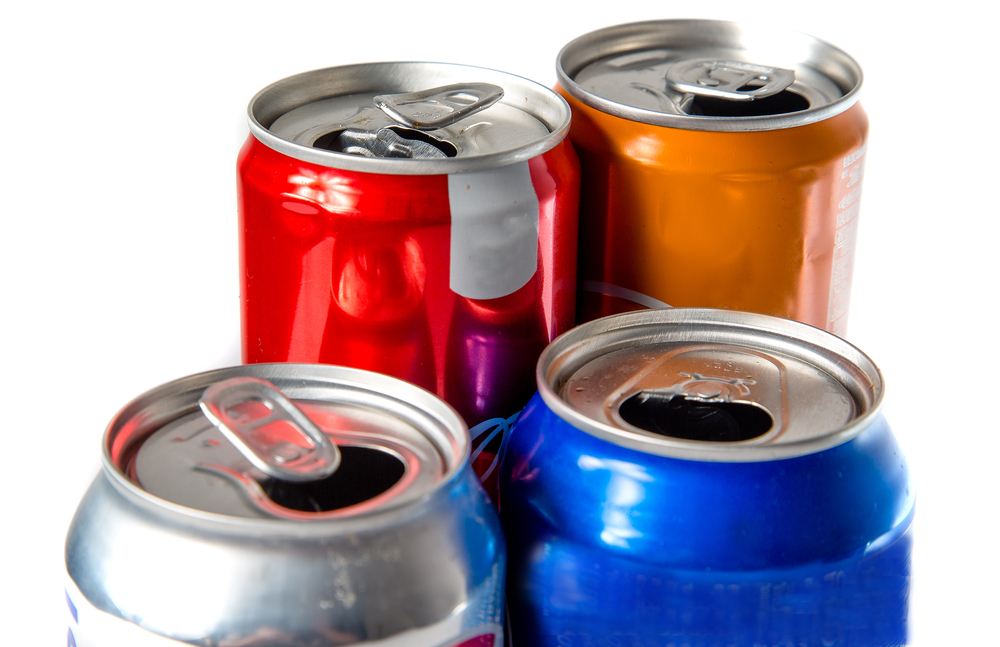 It’s surprising how often the subject of diet drinks comes up during health consults. What’s so bad about diet soda? It’s been around for years. Plus, we’re frequently bombarded with it in advertising on a daily basis. So hey, what could go wrong…right?

Did you know the primary ingredient in diet soda has been banned in Europe and throughout much of the civilized world?

That’s right, aspartame, which is the building block of diet soda, is not even allowed for consumption in most other parts of world. Why? Because aspartame breaks down into formaldehyde
(aka embalming fluid ) and formic acid, both of which are neurotoxins.

Once in an elementary form, these chemical components seem to make a bee-line to the retinas of the eyes and different parts of the endocrine system. Aspartame is also 200 times stronger than sugar so it’s tricks your body into thinking you’ve polished off a gallon of Ben and Jerry’s ice cream.

This causes insulin to increase and gives you an added push down the road to developing metabolic -2 diabetes. A study from the Karolinska Institute in Sweden showed one serving of diet soft drinks was enough to raise your risk of diabetes by 23%.

Diet sodas may be calorie free, but they don’t help you loss weight. Joan Collins used to say she would never drink diet drinks, “because you never see skinny people drinking them.”

As a practitioner of Acupuncture and Holistic Medicine in Rochester, NY,  I am often surprised at the wide range of documented health complaints that are associated with diet drinks. These includes:
– Migraines
– Depression
– Anxiety
– Short term memory loss

These are just a few of the many documented side effects related to aspartame and diet soft drinks.

The Harvard School of Public Health has linked 2 cans a day to an increased cancer risk.

Restricting diet soda intake can have many health benefits. We often find we can eliminate many vague issues patients are having by removing diet soda from their daily diet. We’ve also found that we can greatly improve the menstrual cycle in our patients by advising them to eliminate diet drinks. So ladies, before your doctor convinces you that you have a Prozac deficiency, consider getting rid of that can of diet Coke first.

Diet colas also present a behavioral problem in the weight gain department. People often believe since they’re drinking that diet soda, they have room to cheat on their diet.Suddenly that Biggie Burger doesn’t sound like such a bad idea after all.

Drinking diet soda to loss weight is not a successful strategy. All you’re getting is a chemical cocktail which might do you more harm down the road.

Did you know 75% of all consumer complaints to the FDA are in regards to aspartame?

Are you looking for a reasonable substitute? Consider Vitamin Water Zero. It has Stevia instead of aspartame and has a bit of a bite to it which helps satisfies the taste buds similar to soda.

For more information on how you can improve your diet and life style through chiropractic and acupuncture give our office a call today to schedule a free consultation.