How Acupuncture Can Help Alzheimer’s Patients 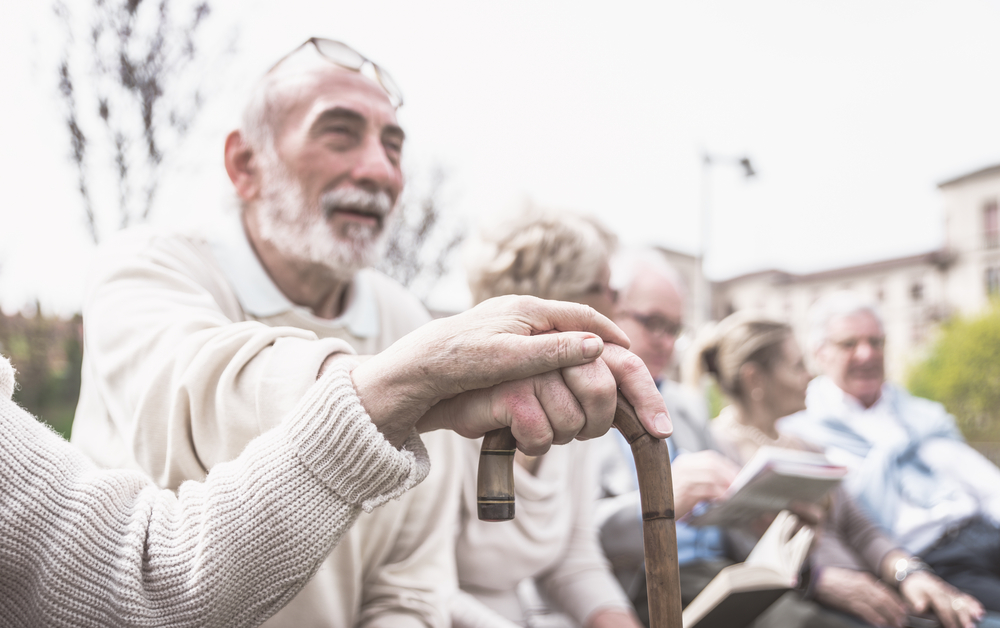 A recent study by the Office of National Statistics in the UK demonstrated Alzheimer’s and dementia are now the leading cause of death in England and Wales. Also, there is a rise of similar deaths in the United States. This is evident by case numbers by the Center For Disease Control. Medical personnel are also seeing the onset of disease at a much earlier age in patients than in previous years.

By the age of 85, Alzheimer’s affects 40-50% of the population. Memory loss is the most prominent early symptom in Alzheimer’s. This memory loss is due to a large loss of cells from the cerebral cortex and other brain areas.

How can you to be proactive and and get an early start at dementia prevention?

While genetics plays a part, nutrition and environmental toxins are also involved. If you keep the body’s inflammation under control via the diet, you can limit the inflammation affecting the brain.
Study’s Have Shown
Years ago, rheumatoid patients and others who were taking anti-inflammatory medications for inflammatory conditions reflected a much lower incident of Alzheimer’s compared to the general population.
How can you do this? Eat less junk food. Especially if you have problems digesting them. Poor digestion often leads to an immune response in the gut which can set off the inflammatory cascade that ends up in the brain.
Every time you eat your white cell count goes up and when you eat junk, it goes up a lot.
So what else can you do?
Instead of eating fast food, focus on eating unprocessed foods like squash, bean sprouts, crucumin, fish, rice and broccoli.
These are foods which are high the B-family of vitamins, such as choline and B-6. These are the building blocks that the body needs to make acetylcholine from. Acetylcholine is a neurotransmitter that is often diminished in Alzheimer’s or dementia patients.
Certain minerals and amino acids such as selenium and glutathione are also important. A deficiency in them can speed up bad conditions. These nutrients can help limit the oxidative stress the body is going through. They also help compensate for the decline of the body’s hormones.

What else plays a part in Alzheimer’s and dementia?

While aluminum as a heavy metal is the most associated one with Alzheimer’s, lead and mercury are also often involved. In the body, heavy metals tend to interfere with enzymatic pathways. They block receptor sites so neurotransmitters can’t dock. This problem is widespread in our society and often overlooked by mainstream medicine.
Typical standard of care procedures  do not account for heavy metals toxicity. However, the EPA recently cited it as one of the most serious causes for health issues among degenerative diseases.
Aluminum in personal hygiene products should be a concern. What else? The Teflon in non-stick frying pans. Often the non-stick material can flake off during the cooking process and be ingested into the body.
With holistic medicine, there are protocols in place to address these agents. This might involve the use of homeopathic remedies or detoxifying agents such as high doses of Vitamin C taken over several weeks.
Alzheimer’s standard medical treatment involves the use of hyperzine and a battery of antidepressant medications. Often, this produces only modest improvement. Also, the treatment is usually the same across the board for all patients with Alzheimer’s.

How can holistic help?

First, treatment plans are unique according to each patient’s signs and symptoms. Herbal decoctions are easily mixed for each patient’s independent needs. For example, herbs such as He Shou Wu, Ginkgo Biloba, and deer antler can be used together to strengthen the body’s qi. This aims to increase the flow of energy to the various organs and meridians of the body.
This therapy can be very effective in preventing further deterioration. Especially when used alongside acupuncture treatments. It is widely believed acupuncture has an input into the nervous system and often it’s use has a direct effect on the brain.
Once brain cells are destroyed they cannot be regenerated. As a result, treatment of Alzheimer’s should begin at the earliest signs of the condition.
Diagnosing the disease usually takes place at a neurologist office. They use an imagining study of the brain to show the development of amyloid plaguing and degeneration of brain tissue.
Acupuncture has the ability to interface well with western medicine. It’s use is wide spread and it’s results are an important adjacent that should not be overlooked. Most acupuncturists have relationships with medical office. This has helped acupuncture mix well into the mainstream of medicine.
Are you or someone you know suffering for dementia or want to learn more about proactive prevention? Contact our office today.