Anyone who has been diagnosed with fibromyalgia knows the difficulty of dealing with the general medical community. It appears to be another disease of the modern world affecting women 3x times as much as men, but the diagnosis of fibromyalgia is vague. It’s made up by a calliope of different symptoms rather than one specific

END_OF_DOCUMENT_TOKEN_TO_BE_REPLACED 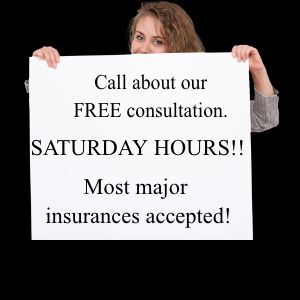