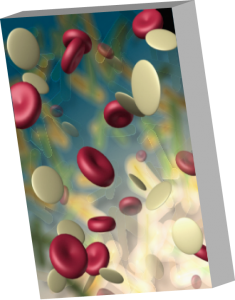 During the 20th century, the processes of industrial manufacturing created heavy metal toxicity in the environment. Elements such as lead, mercury and cadmium were especially common in the electroplating, painting and petrochemical industries.

The second World War played a huge part in the delay of standards and regulations and it wasn’t until the early 1970s that things started to change. Public awarenesses about environmental concerns were raised by  the rise of Earth Day and publications such as Silent Spring by Rachael Carson. They helped more and more people learn about the links between heavy metals and degenerative diseases.

In 2013,the EPA stated that heavy metals were the number one environmental concerns for health risks. Thyroid problems and disease such as ALS and Parkinson’s disease, which affect the nervous system, are examples of degenerative issues caused by heavy metal toxicity.

Here are a few ways heavy metal toxicity can affect your health:

Common symptoms of heavy metal toxicity can include insomnia, anxiousness, lack of attention span , low energy and a variety of endocrine disorders. The effects can be insidious and it is often hard to diagnosis due to the lack of standard testing at most medical offices. A person’s exposure to heavy metals is common every day from numerous sources. For example, pumping your own gasoline every week for 30 years can put you at risk as you’re breathing in solvents at the gas pump.

Fortunately, there are practical ways to address the issue of how heavy metals affect your health. There are specialty labs around the country which can test a patient’s blood or urine sample for a nominal charge. These tests are not normally covered by insurance, but can be commonly found in alternative medicine offices.

How does it work?

A sample is usually sent through the mail and the turn around time is generally about 2 weeks . A report is generated listing what metals are present in what concentration with possible remedial action. This type of test can cost patients about $300 dollars.

Often heavy metals need to be detoxified from the body in a specific order. It depends on each individual patient, but lead is typically the first heavy metal that needs to be detoxed. Patients usually detoxify through a nutritional program.

The severity of the health issue often depends on the age of the patient, how big a dose they got and how sensitive their particular is to the substance. 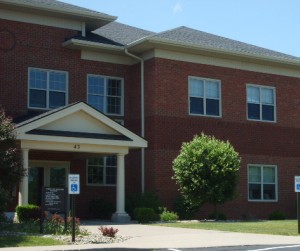 Chiropractic Health And Acupuncture in Rochester, NY has been treating patients for heavy metal toxicity since 1983. Located in Penfield the office serves Brighton, Pittsford Fairport, and the greater Rochester NY community.